Due to sanitary guidelines in force, a ticket is necessary to access the garden.
Book your timed ticket online.

Located at the heart of the Lyon, the garden is a pleasant refuge of calm and harmony. The walls of the former abbey protect visitors from the bustle of the city. In the shade of linden trees, birches and a giant oak, the garden pathways are filled with the joyous sounds of children and the conversations of leisurely strollers. A circular fountain featuring an antique sarcophagus adorns its center. 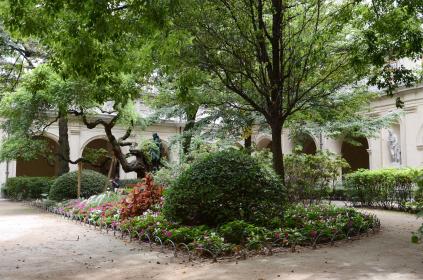 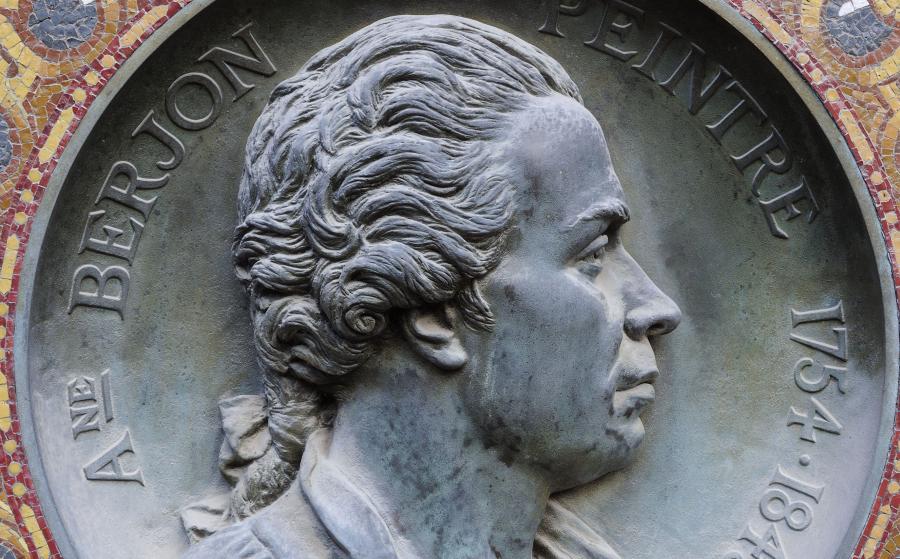 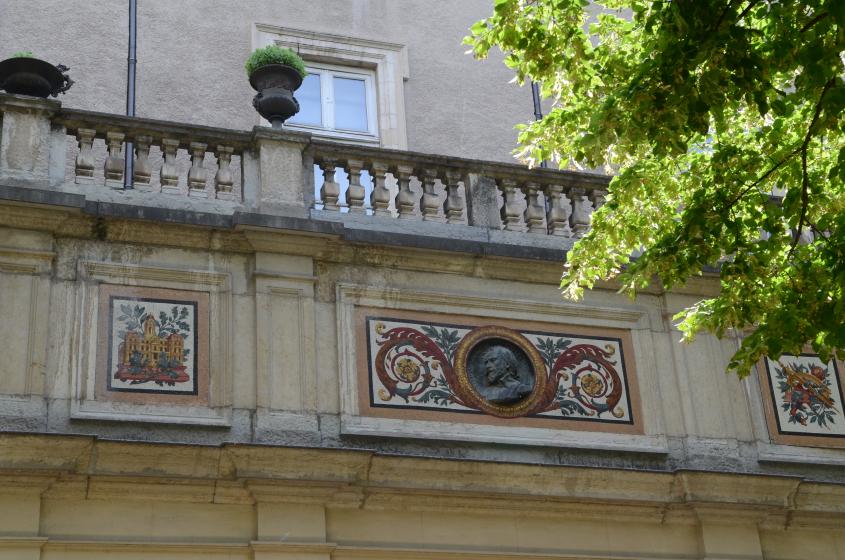 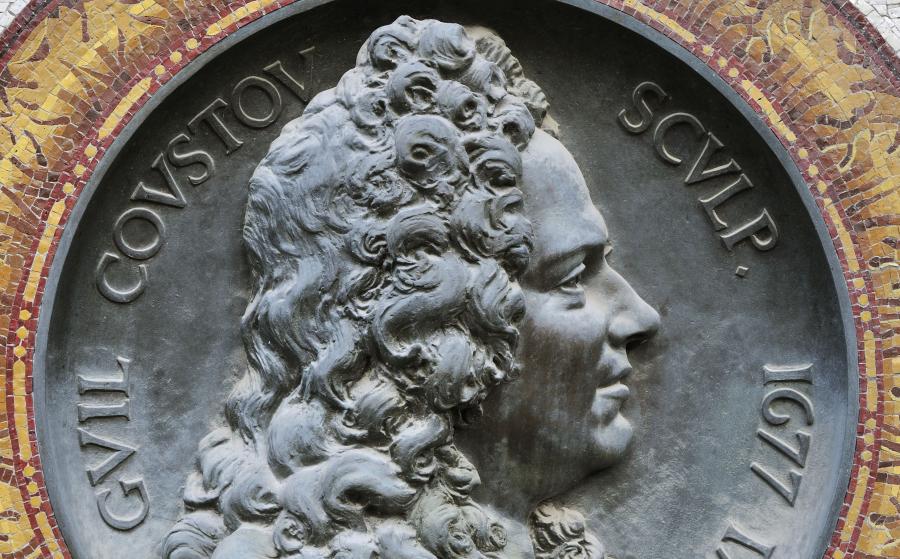 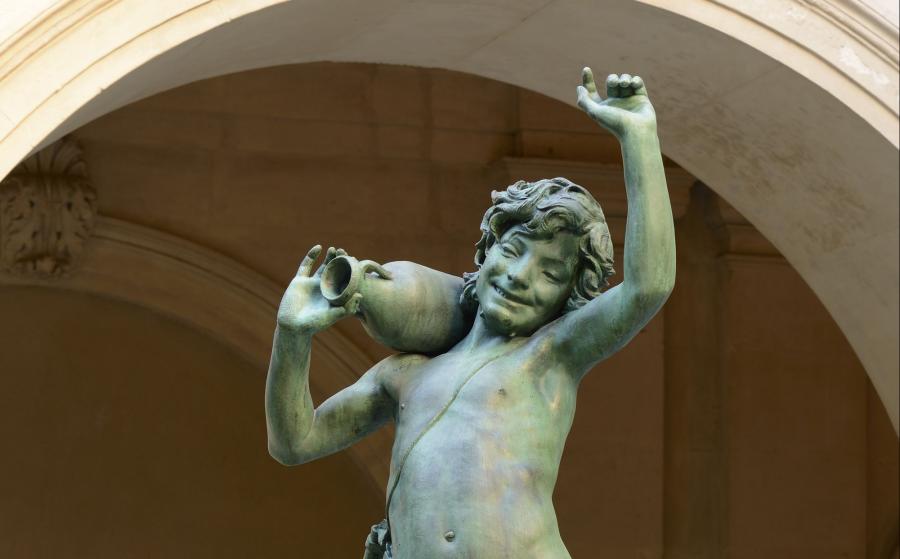 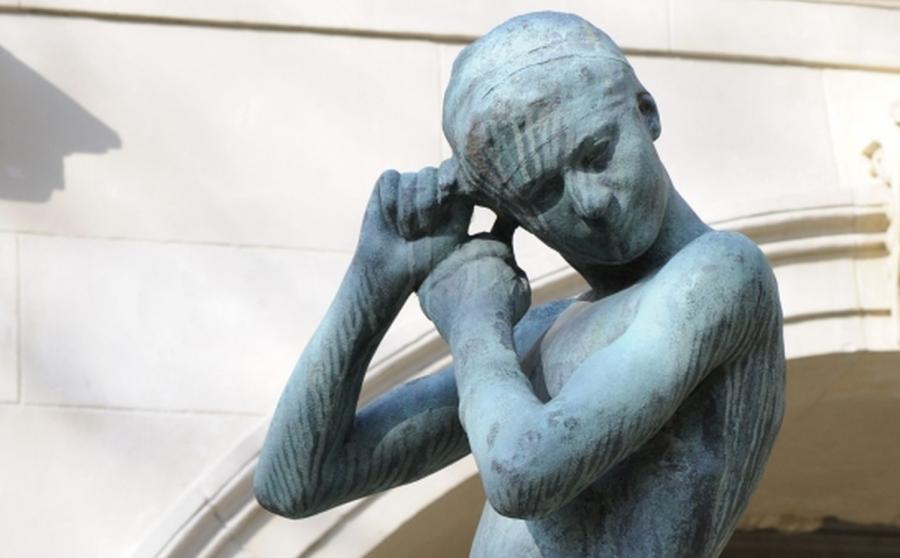 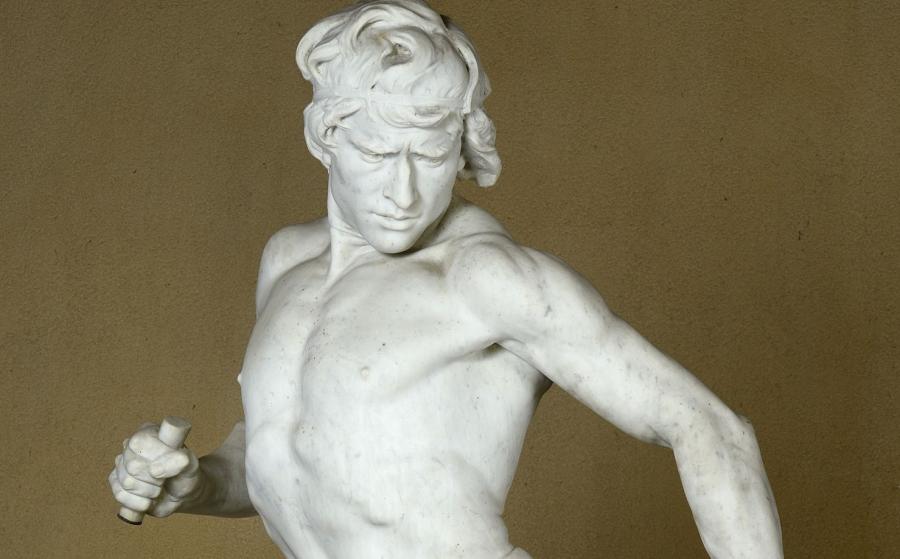 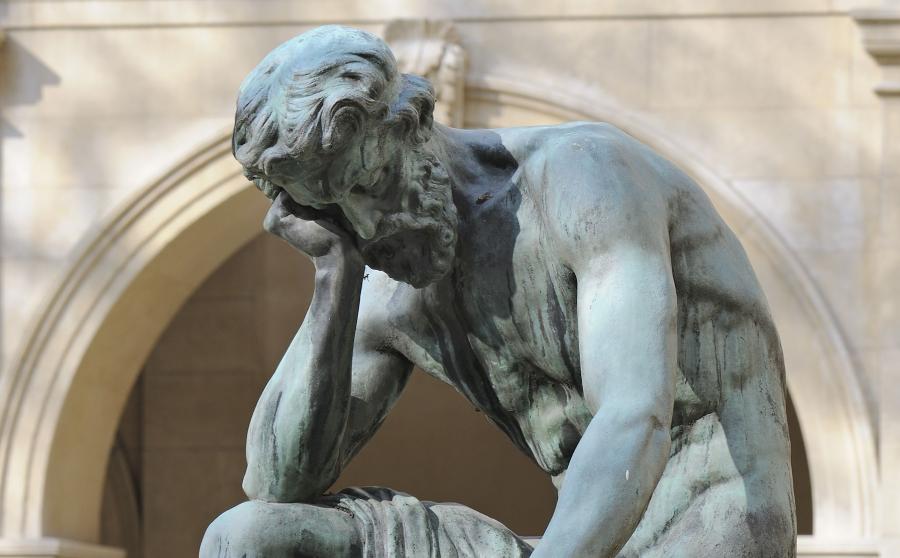 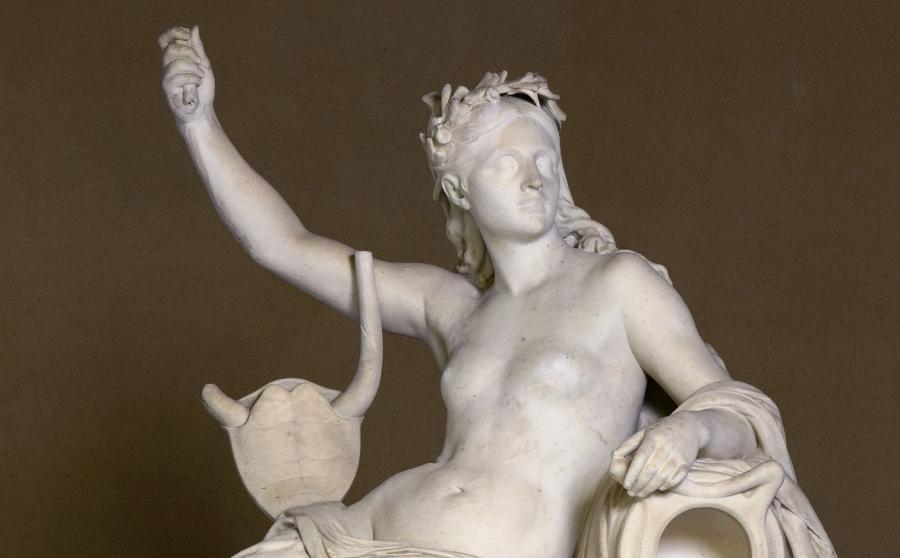 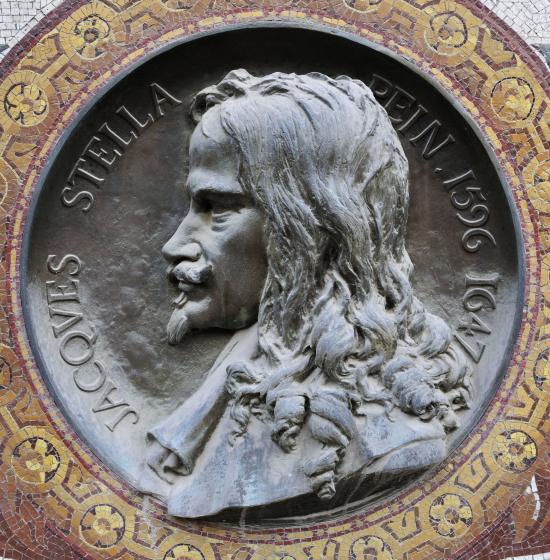 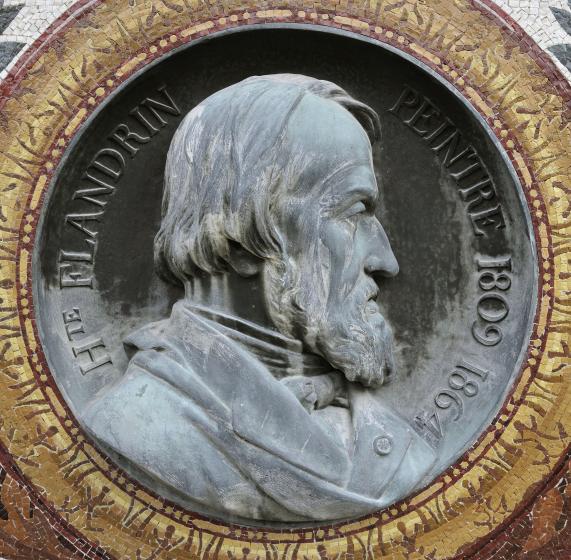 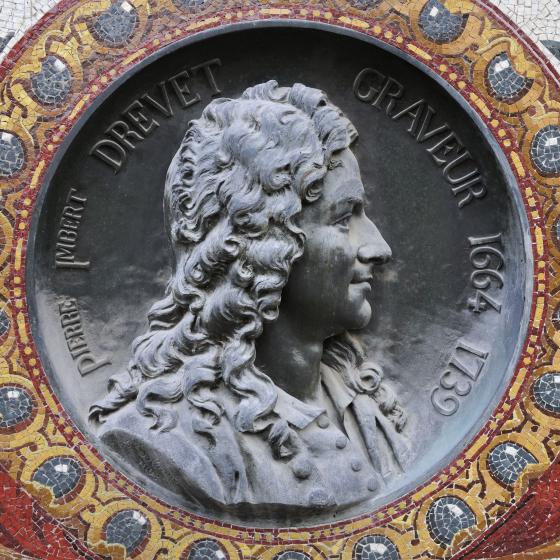 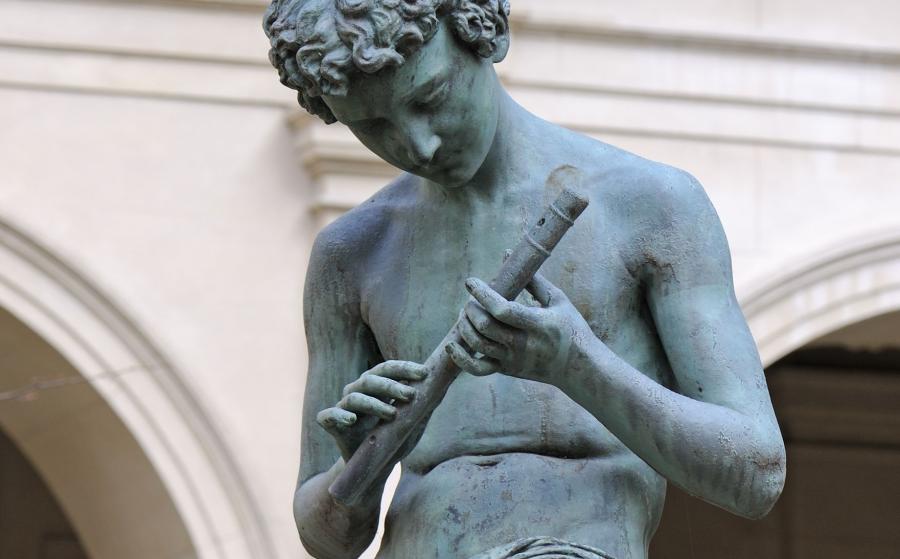 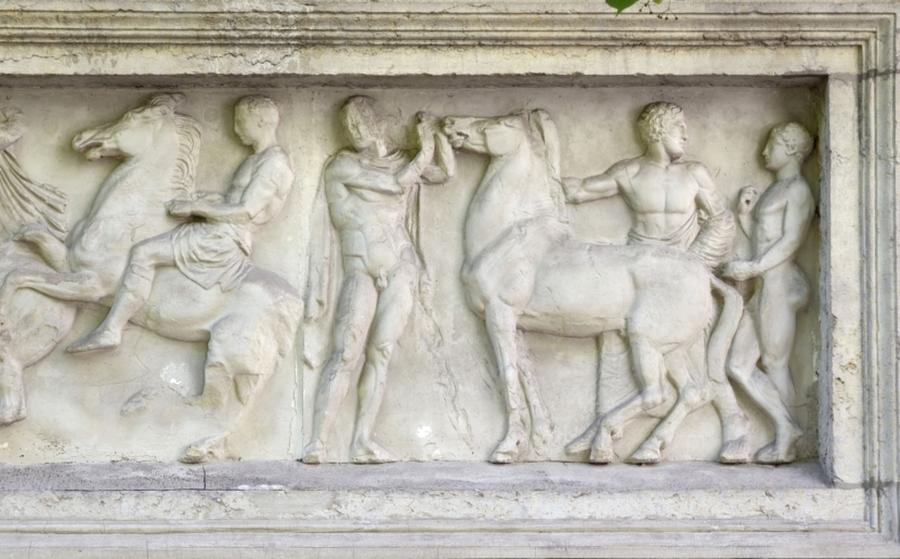 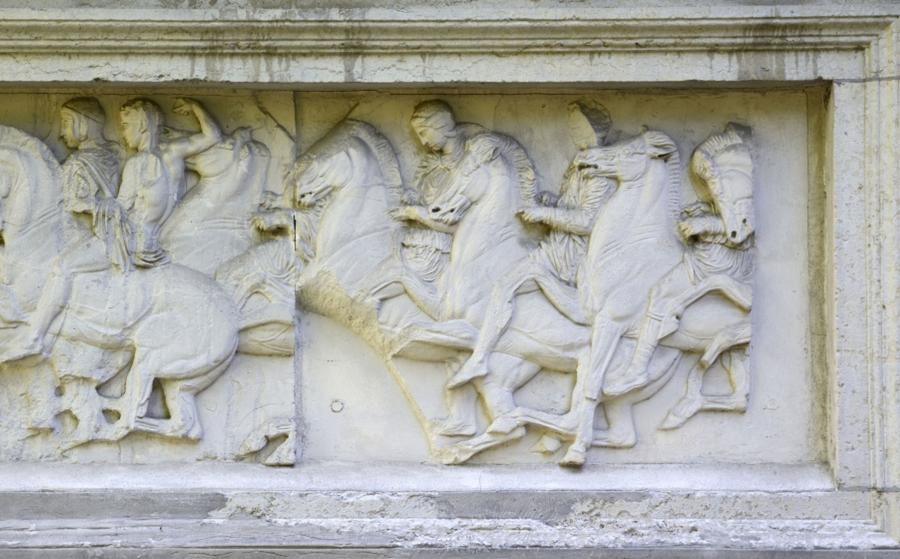 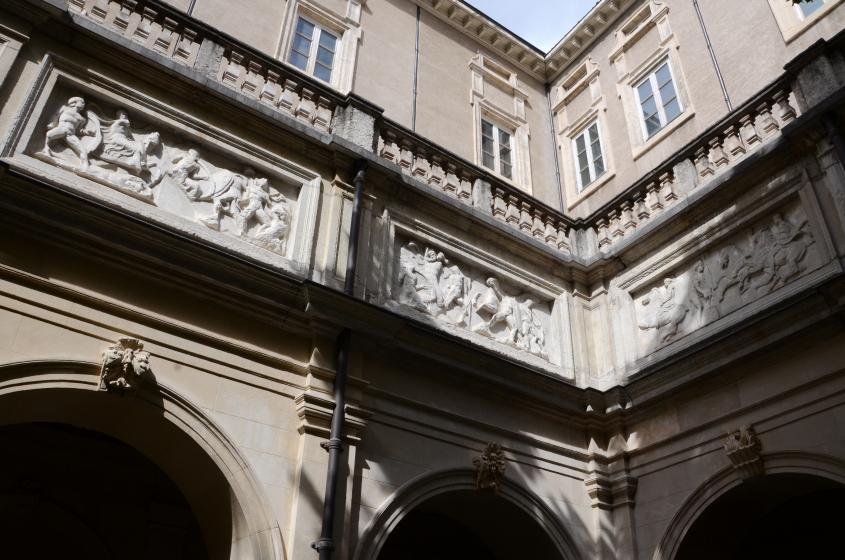 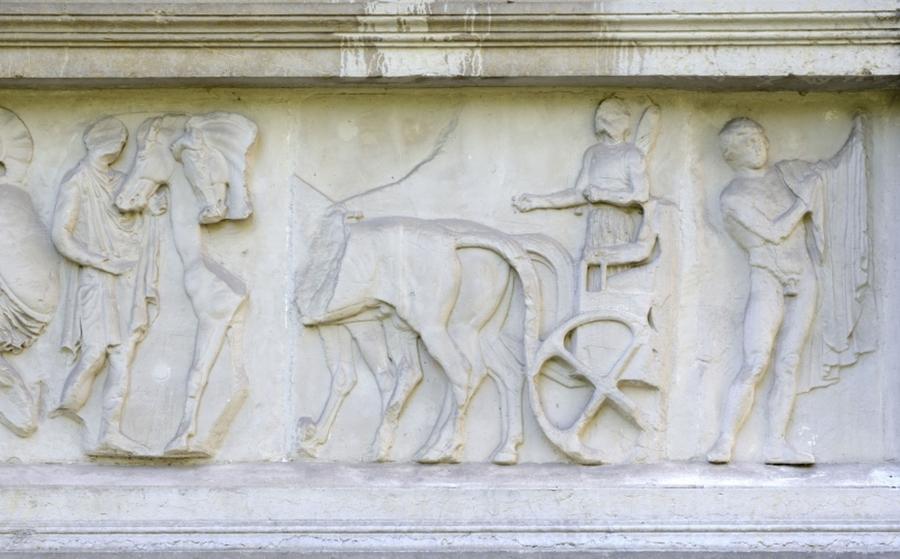 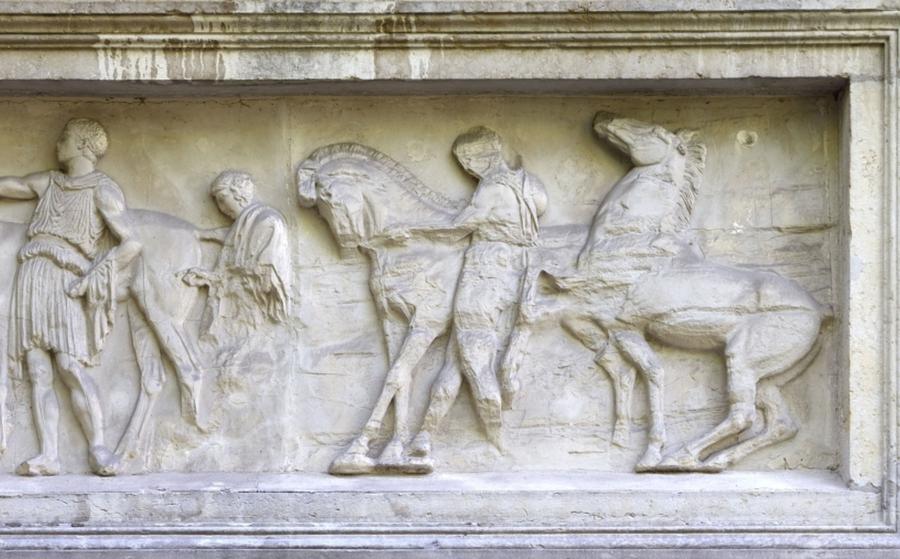 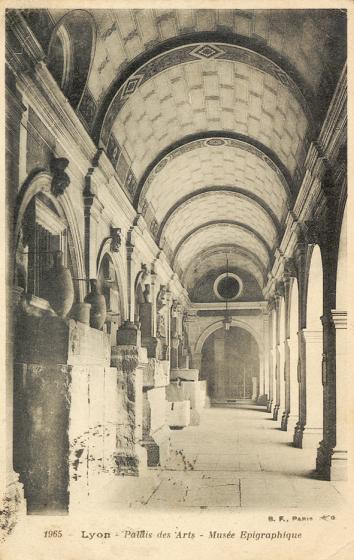 From the cloister to the garden

The garden corresponds to the former cloister of the abbey built in the 17th century. Within this closed interior, the nuns could enjoy nature. A central fountain, as well as orange trees, yew trees and exotic plants in pots, decorated the courtyard, along with sculptures of St. Michael and St. Gabriel, the goddess Minerva and a statue representing Harmony. After the Revolution and the departure of the nuns, the cloister was opened to the public. Under the arcades, inscriptions and fragments of antique architecture from the lapidary museum were displayed.

The garden was first redesigned in 1832. Moulds of Greek friezes from the Parthenon in Athens and of Nereids from Xanthos were placed over the arcades. The terraces were surrounded with a stone balustrade featuring statues and decorative vases.

Abraham Hirsch (1828-1913) further restructured the garden in 1884. The vaulted galleries of the lapidary museum were decorated with paintings by L. Bardey (1851-1915). Above the arcades, bronze medallions featuring outstanding artists from Lyon were placed over a mosaic background and alternated with reproduction of the Greek frieze.

The latest museum renovation (1990-1998) maintained this layout of the garden, with a selection of sculptures displayed in the pathways.

Among flower beds and under leafy branches, the  garden presents a group of original sculptures in bronze. Two major works of Auguste Rodin serve as an introduction to the artist’s other sculptures, presented inside the museum. The Age of Bronze (1876), with its proud young body, provides a contrast to The Shadow (1904-1905), with softer contours.

Two monumental marble sculptures are found under the west gallery: Castalia or the Source of Poetry (1883) by Guillaume and Gilliatt and the Octopus (1880-1890) by Carlier. 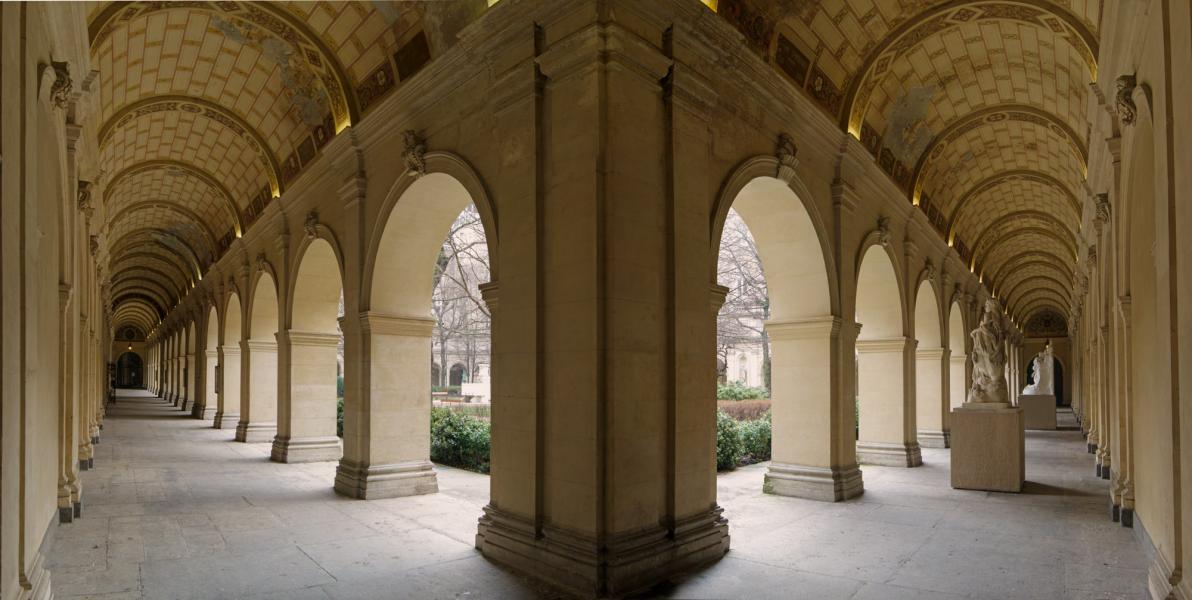