The museum is located place des Terreaux, in the heart of the city centre, in a magnificent 17th century Benedictine abbey. Its cloister is now home to a quiet sculpture garden. The museum’s encyclopaedic collections are exhibited in five sections and seventy galleries presenting artworks from all the major civilizations and artistic schools, from Antiquity to the present day. The museum offers an exceptional tour of 5 000 years of art history with the masterpieces of Veronese, Rubens, Rembrandt, Poussin, Renoir, Gauguin, Chagall, Matisse and Picasso. All year long, the museum organizes major temporary exhibitions, as well as cultural activities engaging all audiences. 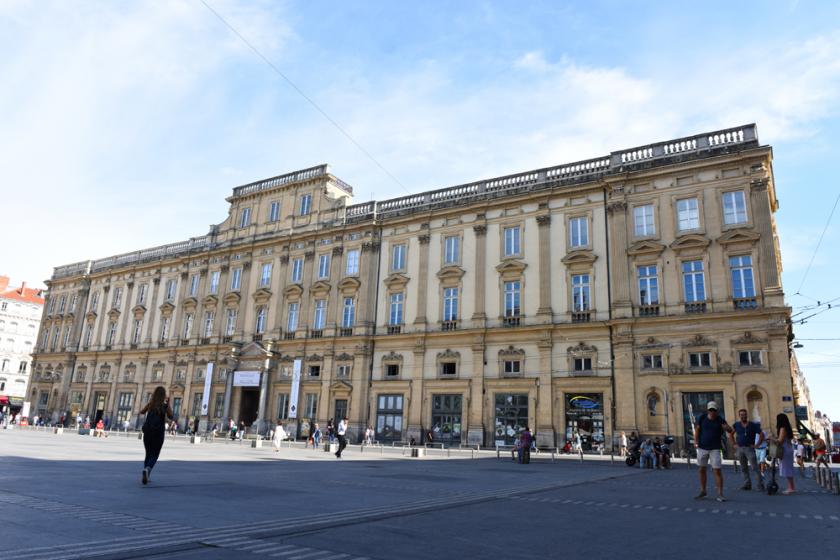 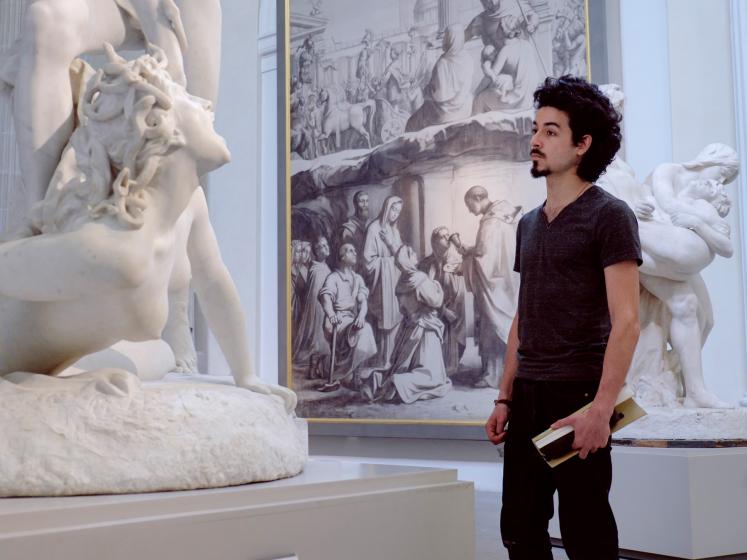 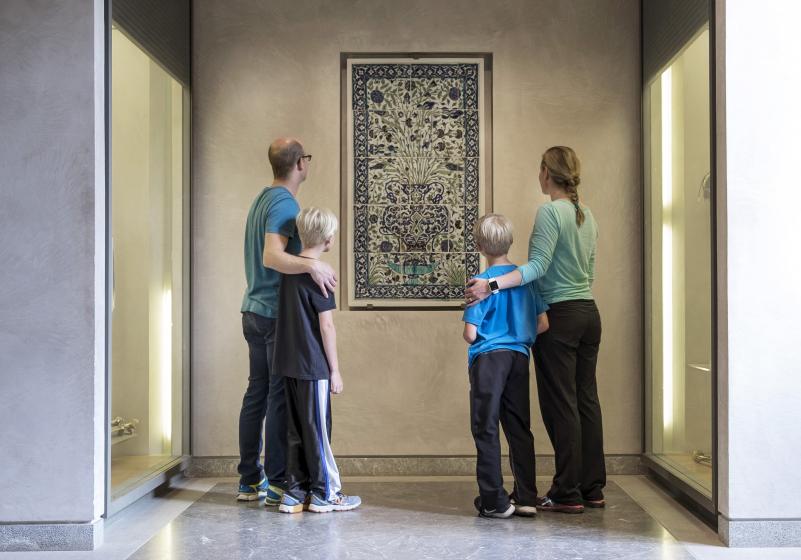 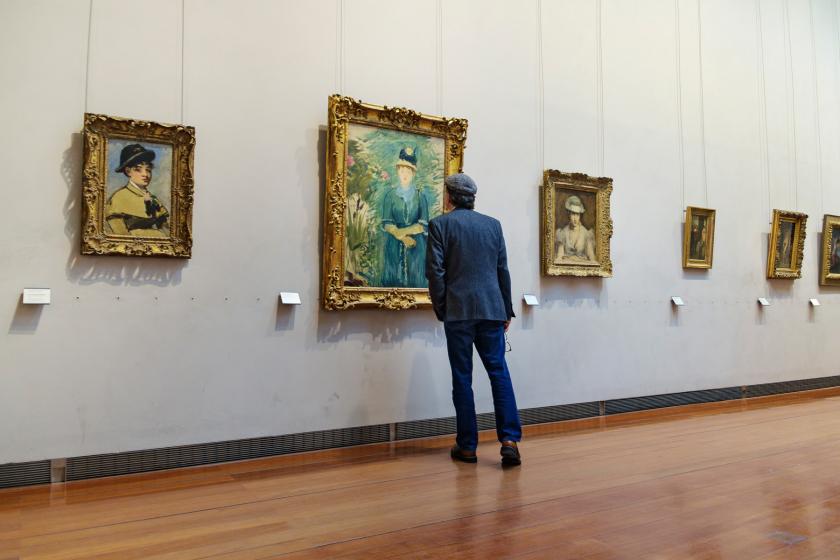 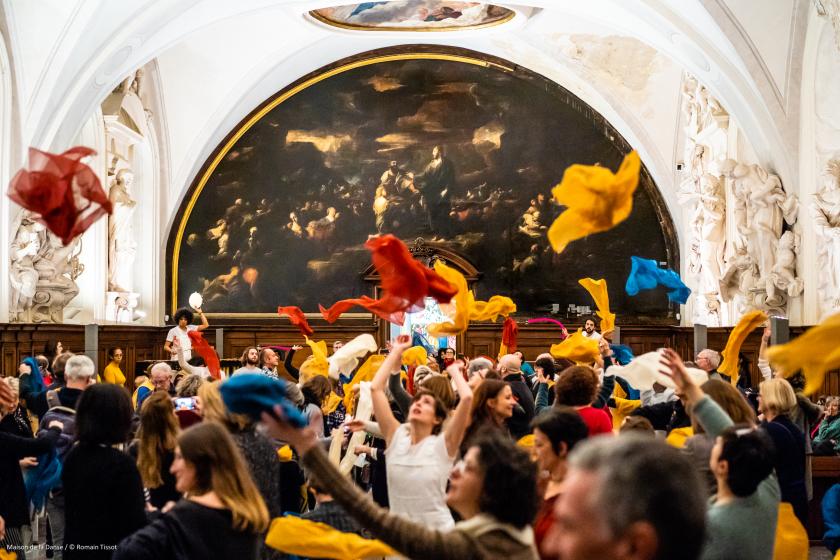 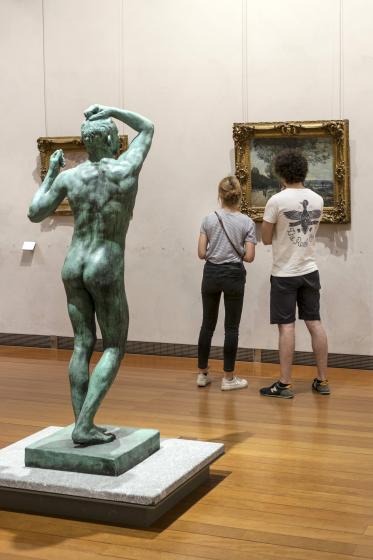 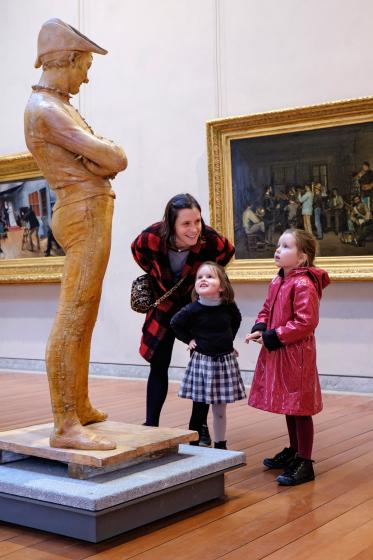 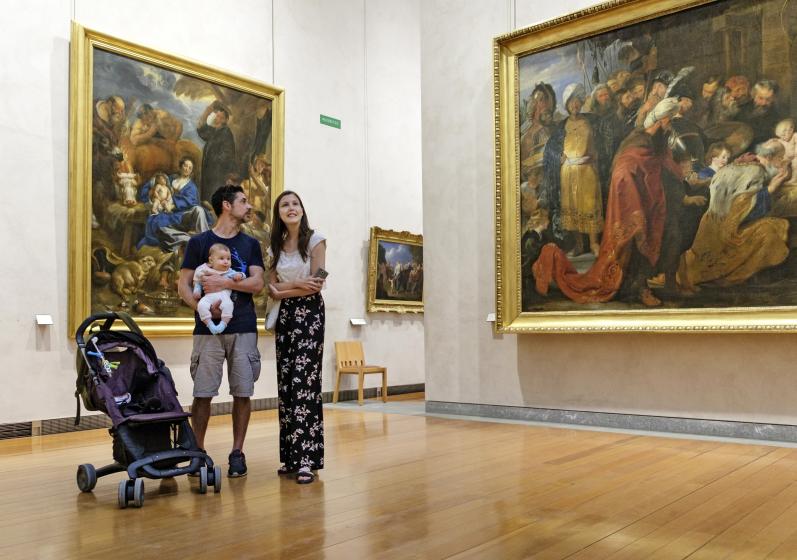 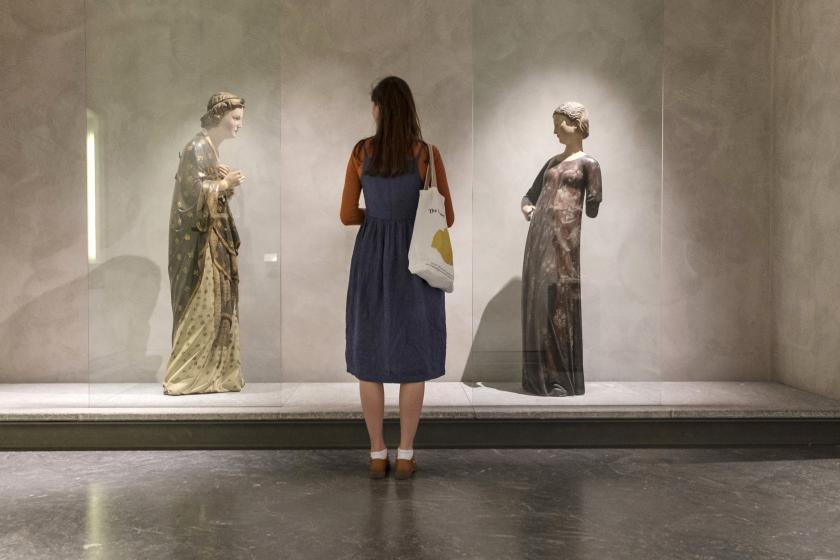 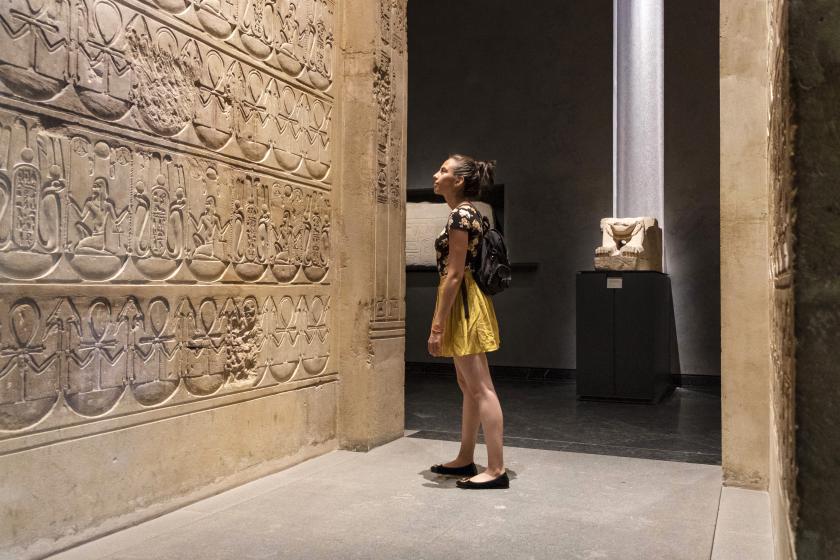 The galleries of antiquities consist of sixteen rooms housing works from the major Mediterranean basin civilizations, from Pharaonic Egypt to the end of the Roman Empire. The decorative arts department spans fourteen centuries, from the 6th to the 20th century, and features a comprehensive range of techniques and disciplines including ivory work, silver and goldsmith work, enamelling, glass, carpentry and cabinetmaking. The coins and medals department presents more than 50,000 coins, medals and seals, jewels and treasures from all eras.

The museum’s collection of paintings and sculptures reveals much about the grand moments of Western art from the 12th to the 19th century. Perugino, Brueghel, Delacroix, Ingres : the great masters are exhibited on the second floor of the museum. The museum houses one of the richest collections of 19th century art in France, and is highly representative of the different artistic currents of that time. It counts works from Neo-classicism to Impressionism, by artists such as Géricault, Delacroix, Courbet, Daumier, Manet, Monet, Renoir, Gauguin and Rodin. One of the museum’s distinctive highlights is also its rich collection of artworks by painters and sculptors from Lyon such as Chinard, Chevanard, Flandrin, Janmot and Puvis de Chavannes. The collection of modern art is one of the most beautiful anthologies of 20th century art in Europe, with exceptional artworks by Bonnard, Vuillard, Bourdelle, Léger, Foujita, Bacon and Soulages.