One of the oldest monasteries in Gaul

From its foundation around the 6th century to its total reconstruction in the 17th, the abbey underwent many transformations. In former times, the churches of St. Saturnin and St. Pierre were located next to the service quarters and houses of wealthy nuns inside an enclosed area. Because of its wealth and privileges, this monastery was always regarded as being the most important one in the city. 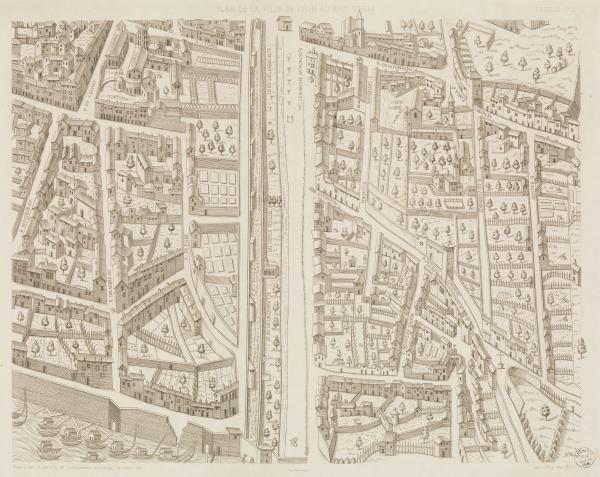 The Royal Abbey of the Sisters of St. Pierre

In 1659, under Louis XIV, the abbess Anne de Chaulnes obtained the necessary funds to construct the Royal Abbey. Royers de la Valfenière, an architect from Avignon, designed an imposing, Italian-inspired building composed of four wings around a cloister. Work was finished in 1685 under the direction of the abbess Antoinette de Chaulnes, Anne's sister.

Around thirty nuns, who were mostly of high aristocratic descent, lived there under the authority of the abbess. In 1730, the abbey was home to some sixty Benedictine nuns, and thirty-two were living there in 1792, when they were expelled. Decorated with beautiful pink marble columns, the private prayer chapel remains as a vestige of their living quarters. It now houses the Greek vase collection. In the 18th century, the abbey was among the wealthiest in France, in particular because of revenue obtained from store rentals on the ground level. 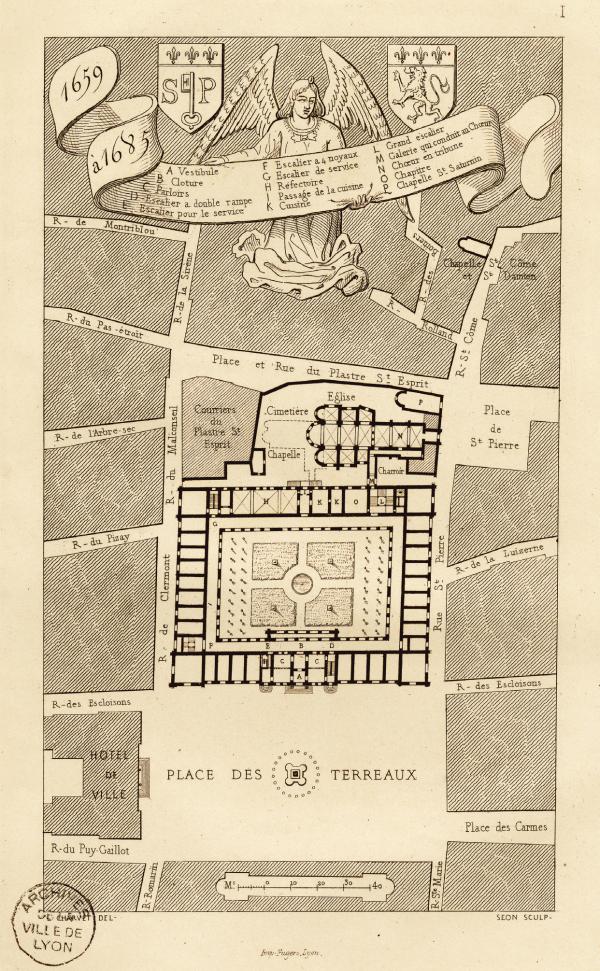 1675-1684 The refectory and the monumental staircase

The refectory and the monumental staircase: the Baroque style in Lyon

From 1675 to 1684, Thomas Blanchet created the refectory and the staircase of honor, superb examples of the Baroque style in Lyon. N. Bidaut (1622-1692) and S. Guillaume (active between 1680 and 1708) were in charge of stucco bas reliefs for these areas. Their themes were a mix of allegories on monastic virtues and portraits of patron saints. Two paintings, The Miracle of the Loaves and The Last Supper, are the work of P.L. Cretey (around 1645, known until 1690). 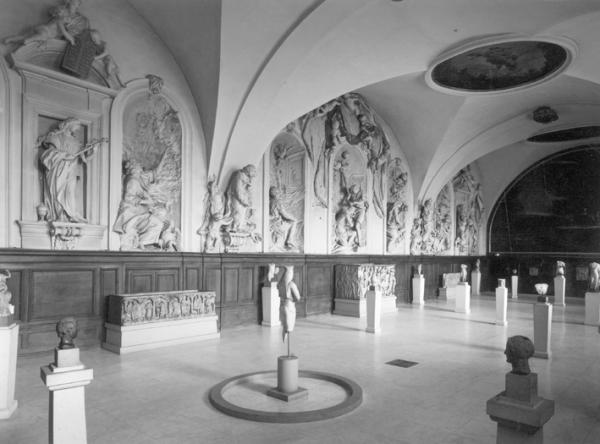 Founded in the 7th century, the church was rebuilt in the 12th century in the Romanesque style. The windows found in the interior passageway and the splendid porch date from this period. Side chapels were added in the 14th century. The current site was designed in the 18th century by the architect A. Degérando (active in Lyon from 1731 to 1773). He enlarged the choir, built the bell tower and decorated the arches and pilasters. Deconsecrated in 1907, the church was allotted to the museum. 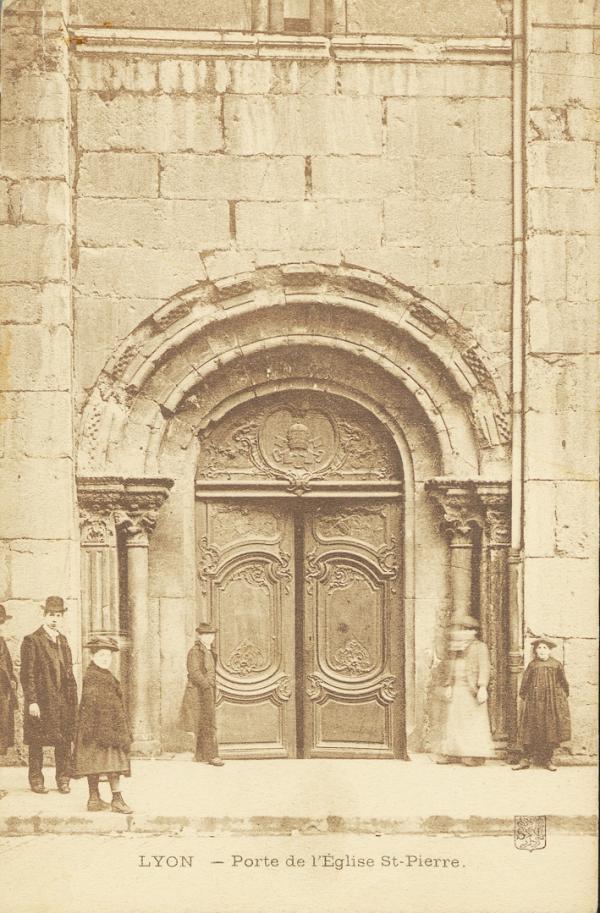