History of the paintings department

The beginnings of the collection: masterpieces and flowers

In 1801, Lyon was one of the 15 cities chosen by the French government to house museums outside of Paris. Lyon stood out for the largest allocation of items to a museum, namely 110 paintings sent in 1803, 1805 and 1811. These paintings, seized during the Revolution and the Napoleonic conquests, were sent to the Lyon museum between 1803 and 1811 and form the museum's original collection. They include major works by 16th century Venetian painters (Tintoretto and Veronese) and a prestigious set of large-format paintings by 17th century French painters (Philippe de Champaigne, Jean Jouvenet, Eustache Le Sueur and Charles Le Brun). Major paintings by Rubens and Jordaens were also sent to Lyon, since the Flemish painters were considered at the time to be masters of colour and apt to inspire the designers working for Lyon's silk industry.

In 1815, the museum created a "flower room" display in response to a local concern with providing models for the designers at the silk factory. A large collection of flower paintings was assembled, comprising not only 17th century Nordic and French works but also contemporary items. Some years later, the Lyon school of painting took up residence in the museum when a dedicated gallery was created for it, underpinned by an active, ongoing policy of purchases by the City of Lyon from the artists in person. At the same time, major works sent by the State (Eugène Delacroix and Nicolas Toussaint Charlet) provided an insight to the national scene. In 1883, Pierre Puvis de Chavannes was asked to produce the painted decor of a newly-built staircase: he delivered four compositions that are among his most significant achievements.

In the early years of the 20th century, prompted by enlightened amateurs and guided by the doctor and collector Raymond Tripier, the museum developed an ambitious policy of acquisitions that enabled it, very early on, to compile a collection of Impressionist works (Auguste Renoir, Édouard Manet and Claude Monet). At the time, it was the first in France to initiate such a policy and was regarded as a pioneer when, as early as 1913, it bought a painting by Paul Gauguin. This golden age was accompanied by a concerted increase in purchases of 19th century great masters (Théodore Géricault, Camille Corot, Gustave Courbet and Honoré Daumier).
Numerous donations, major purchases and large-scale exhibitions subsequently confirmed the museum's interest in modern artists (Georges Braque, Pablo Picasso, Henri Matisse and Nicolas de Staël, among others). Jacqueline Delubac's bequest in 1997 expanded the Impressionist collection and the modern art section with major works by Édouard Vuillard, Pablo Picasso, Fernand Léger and Francis Bacon.

Today the Department of Paintings presents a very comprehensive panorama of European painting from the 12th century to the present day. The highlights of the collection are 17th century Italian and French art, the 19th century and modern art. The collection continues to grow, driven by an active policy of major acquisitions that strives to represent certain artists that had been absent until now, while underscoring the distinctive features of the whole: Portrait of a man wearing a black beret and holding a pair of gloves by Corneille de Lyon, The Death of Chione and The Flight into Egypt by Nicolas Poussin, The Rock and The Trough by Jean Honoré Fragonard, Aretino and Charles V’s Ambassador by Jean Auguste Dominique Ingres, and two paintings by Pierre Soulages, reflecting the collection's openness to contemporary works. 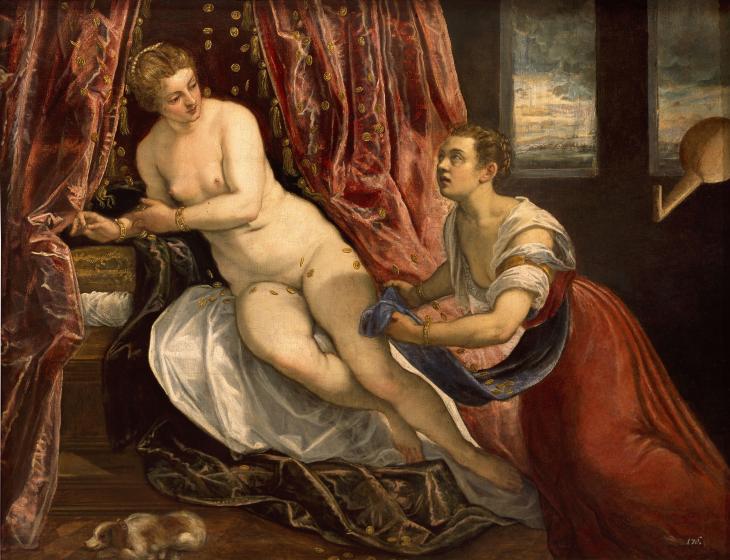 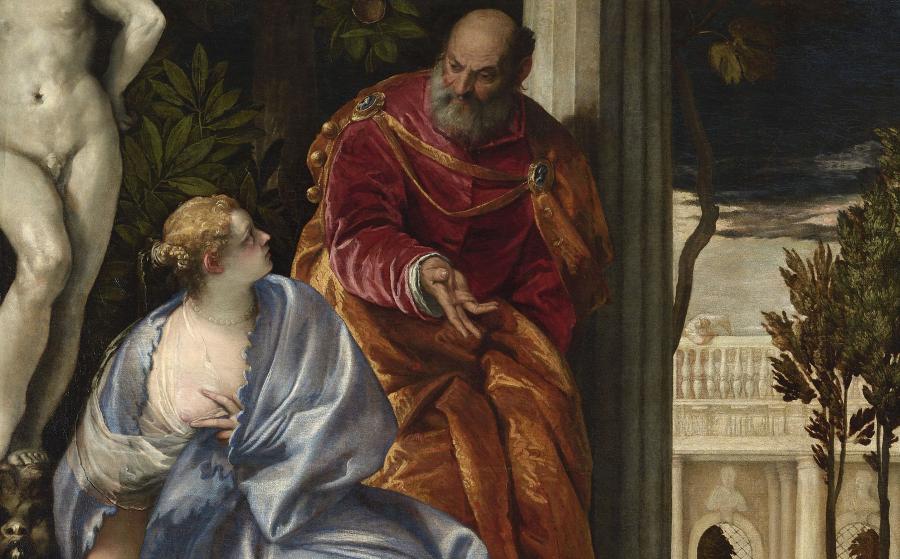 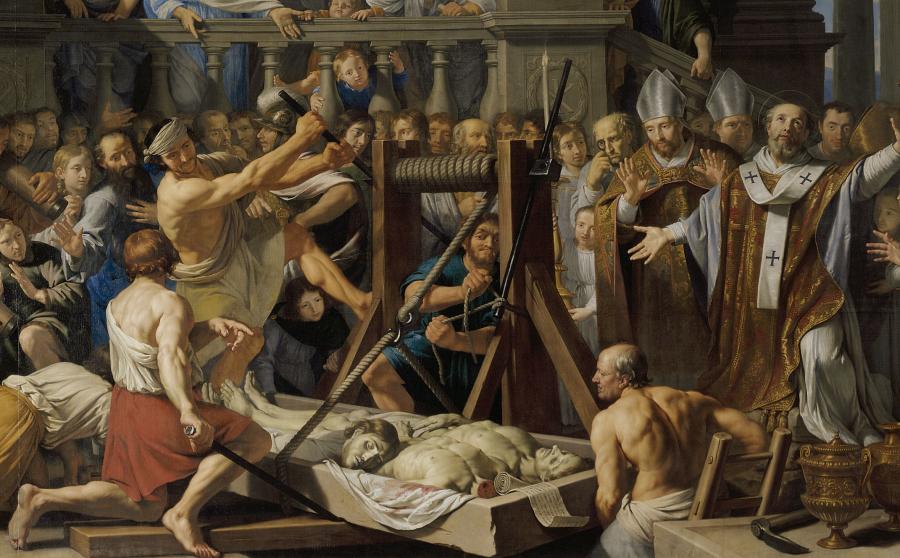 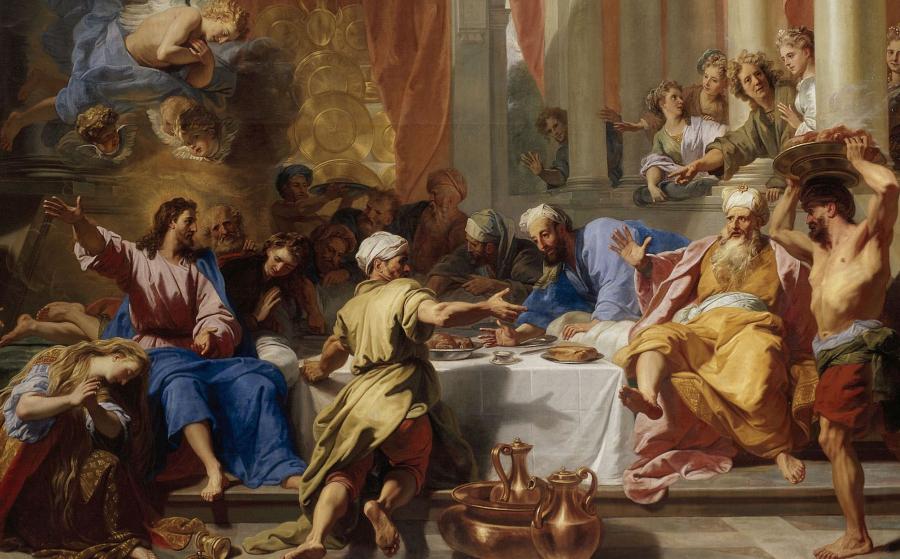 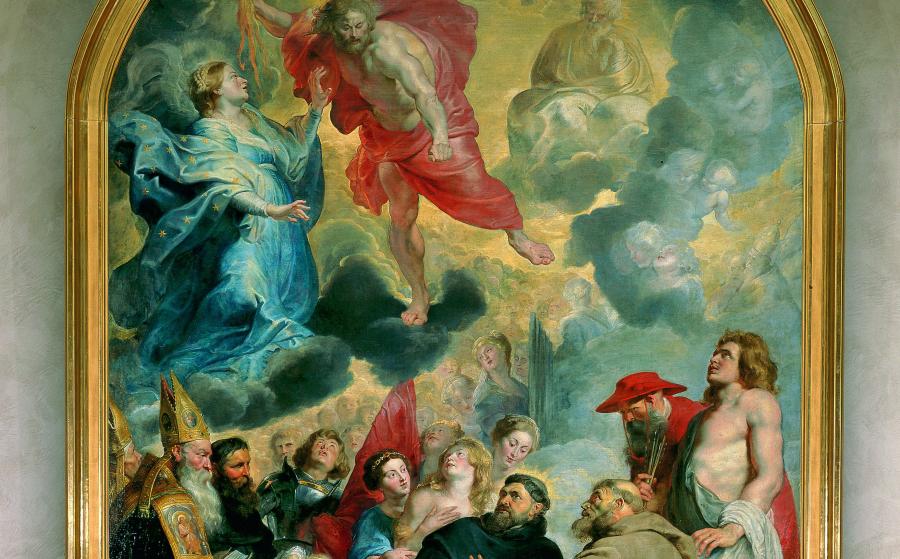 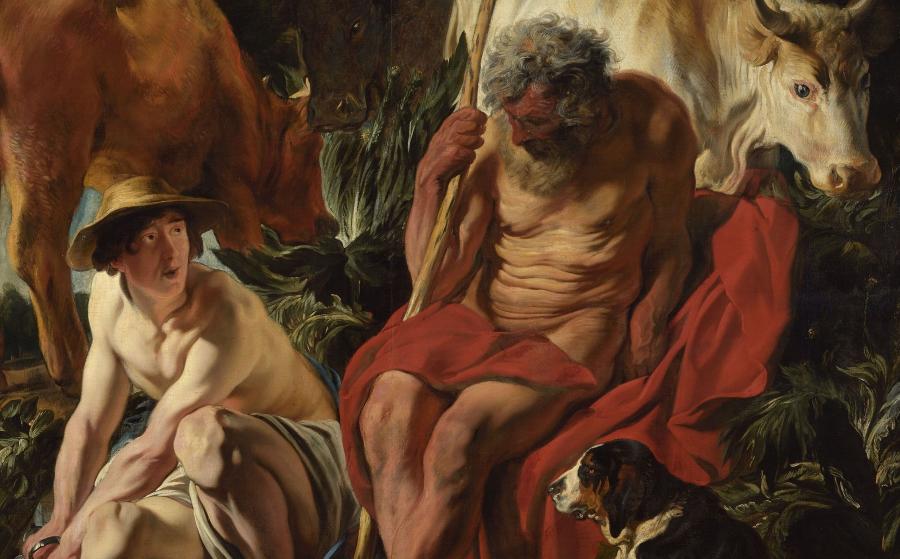 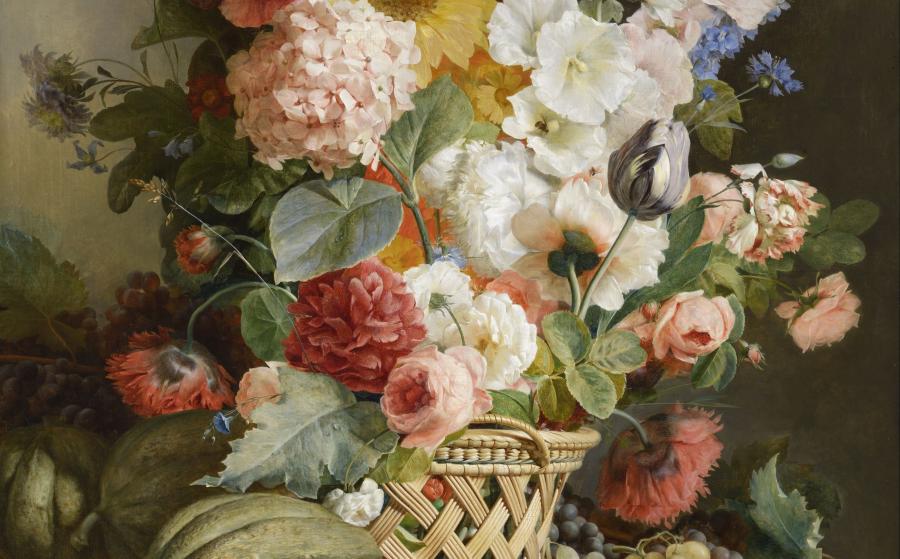 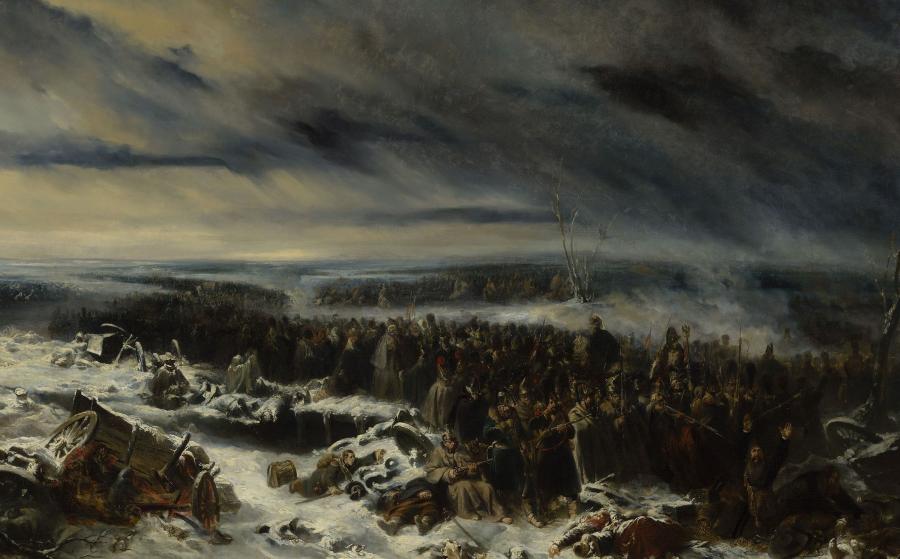 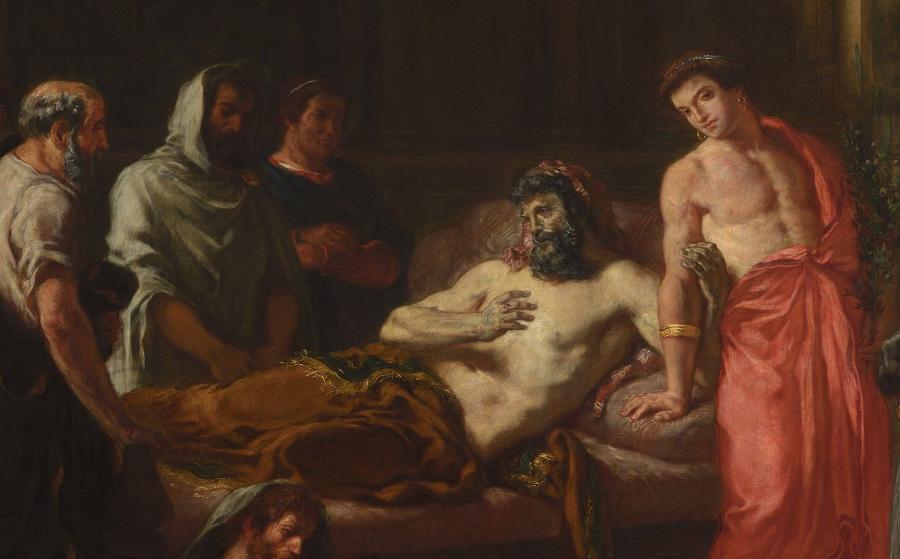 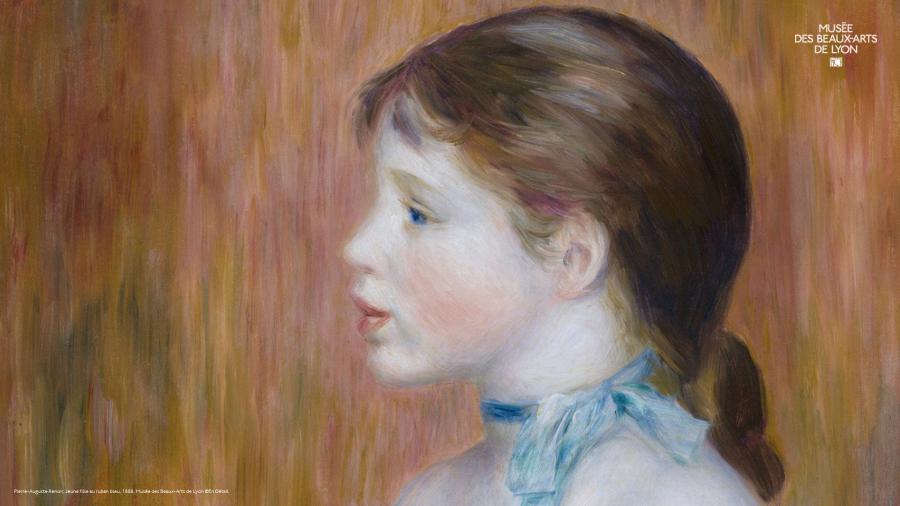 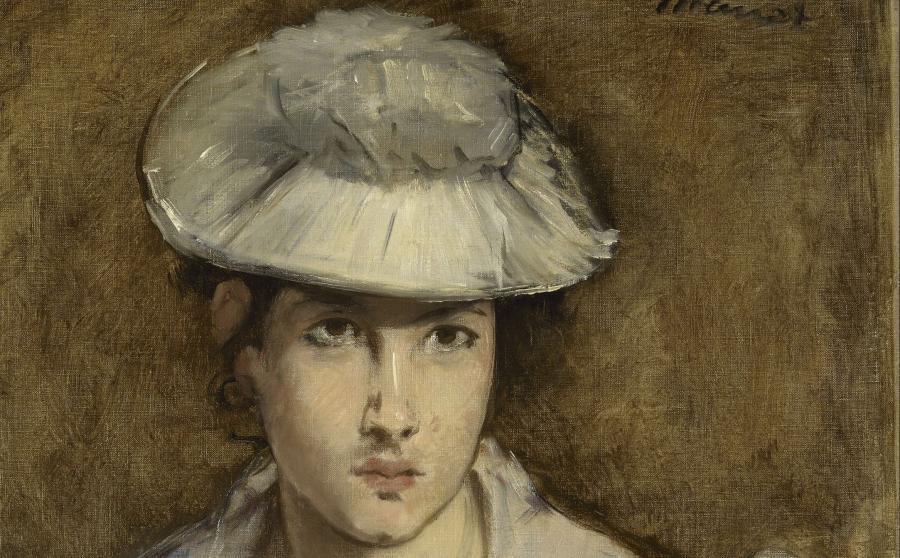 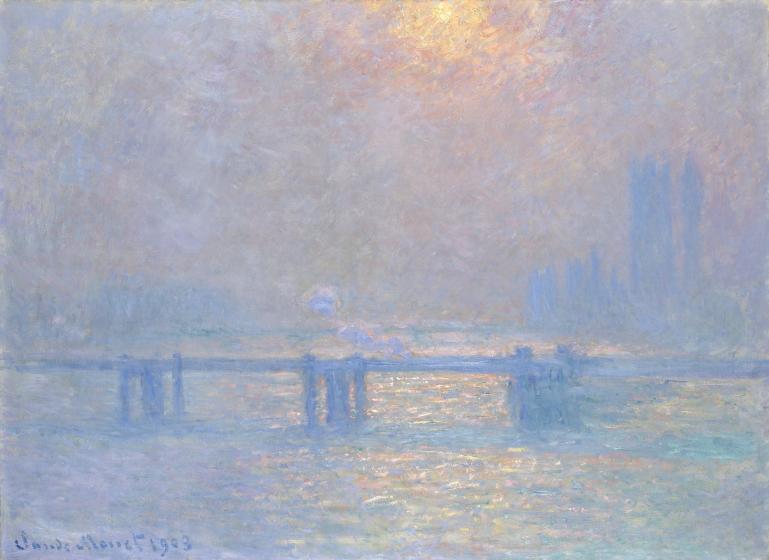 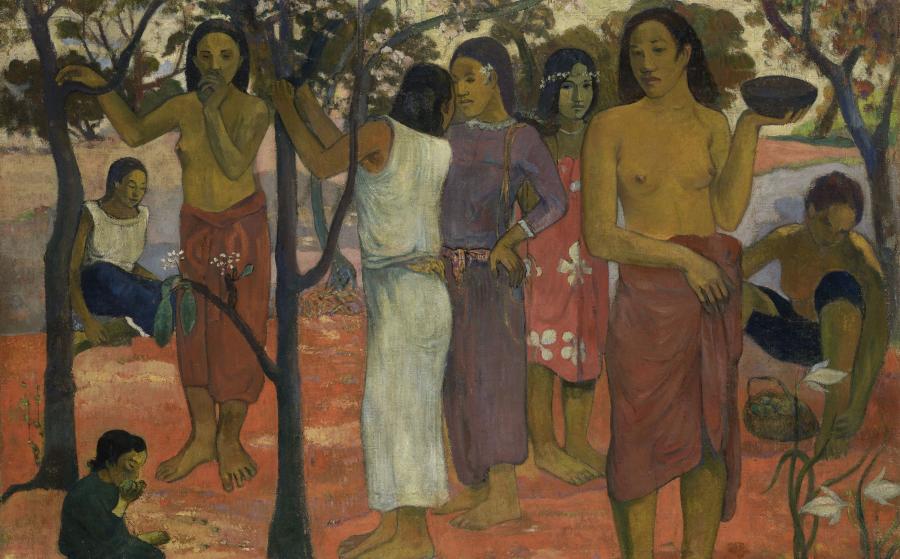 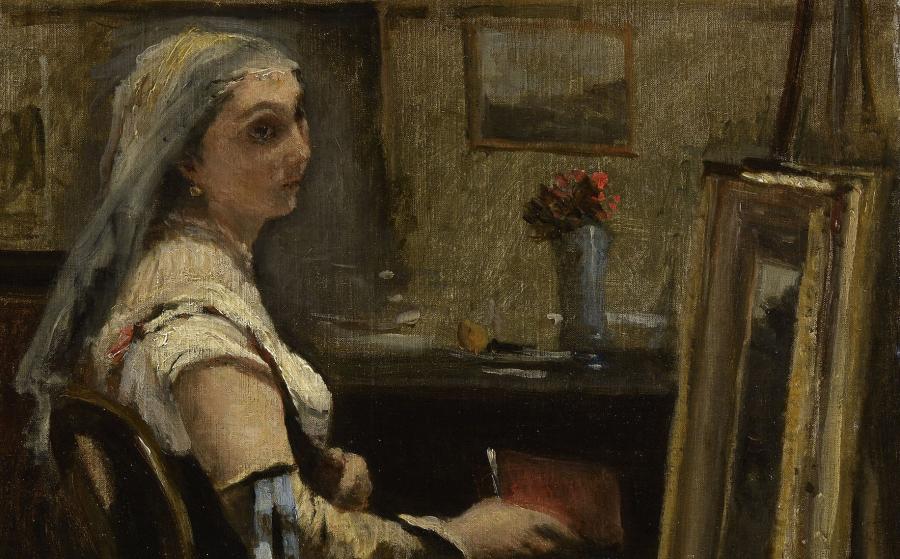 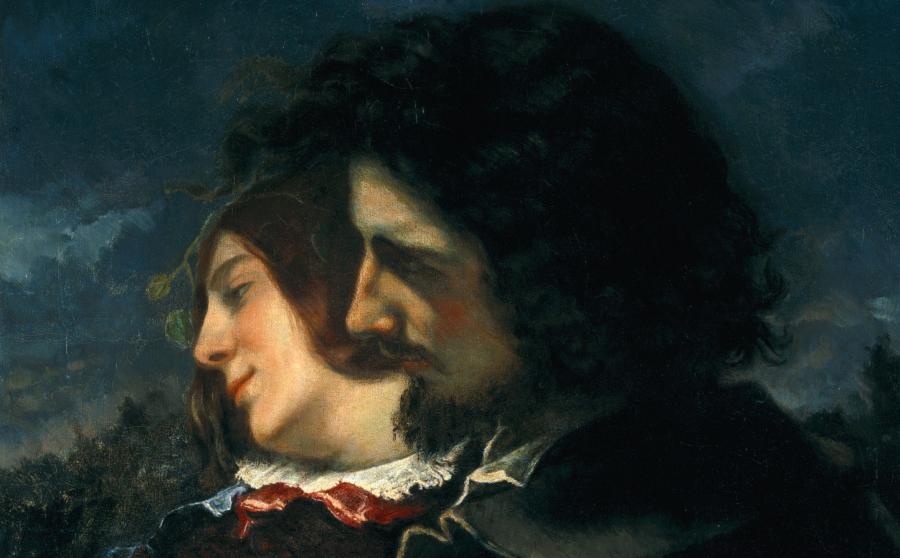 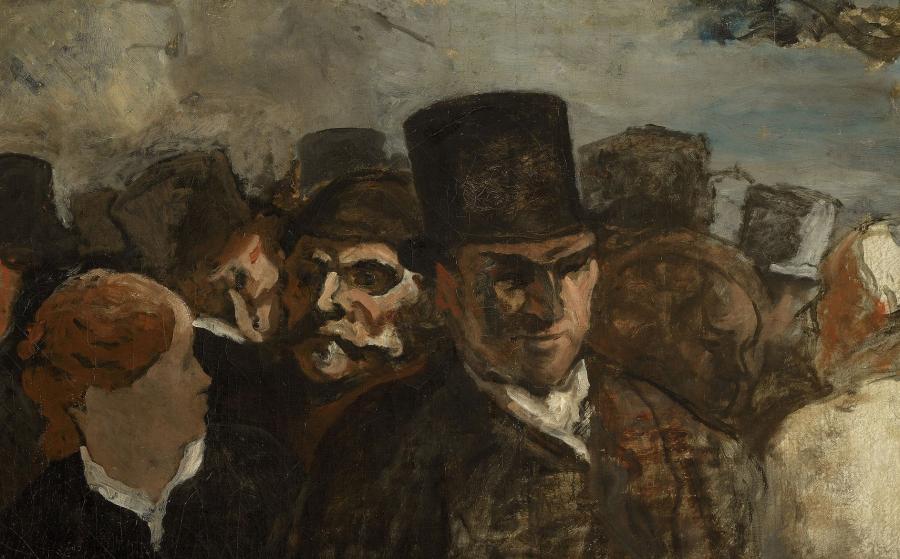 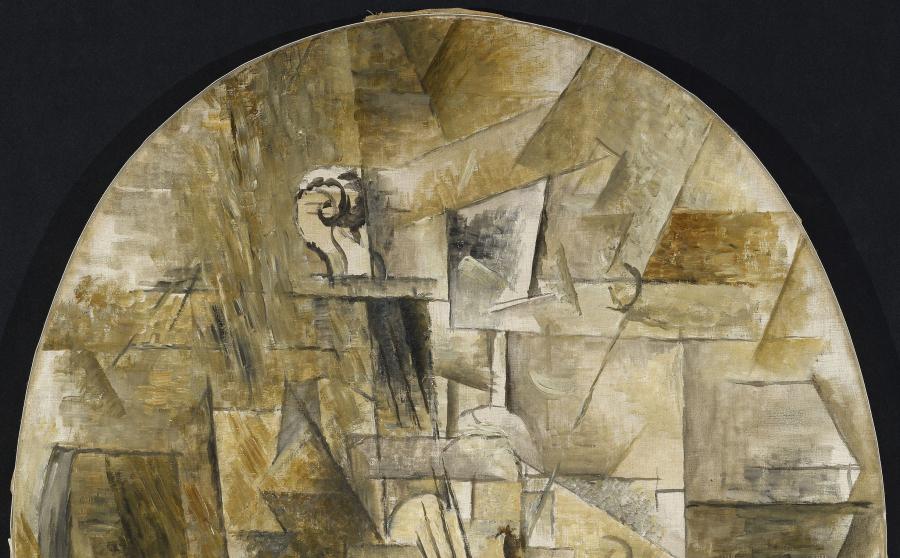 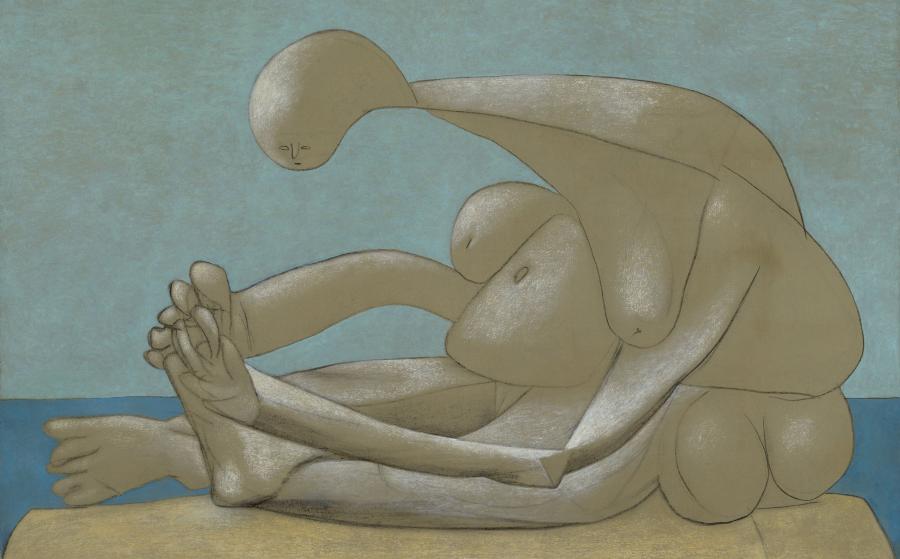 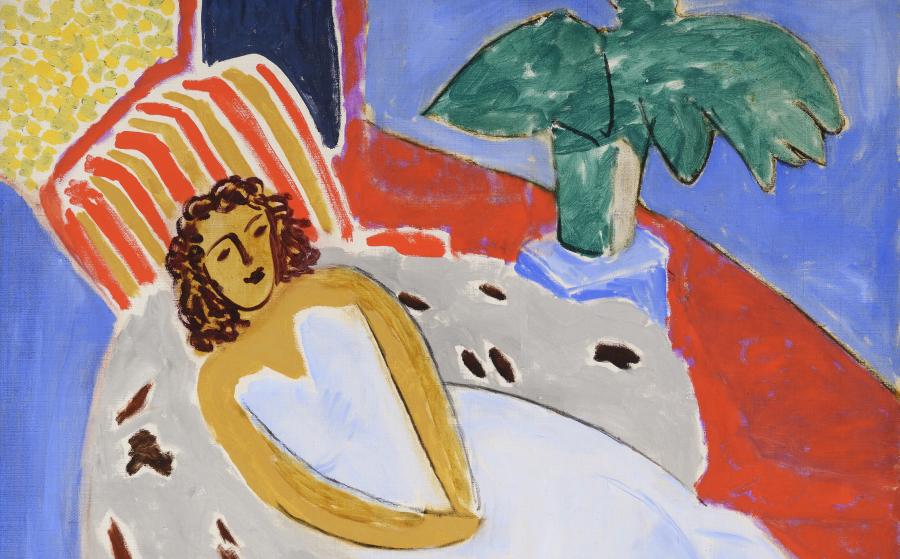 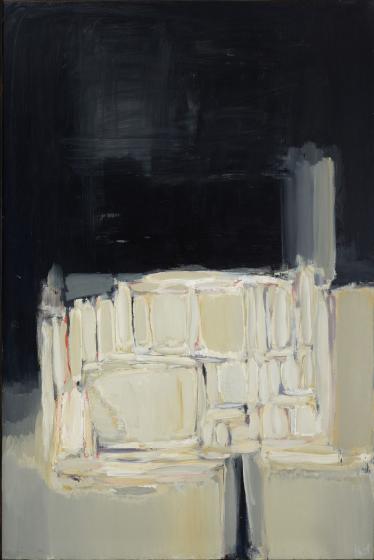 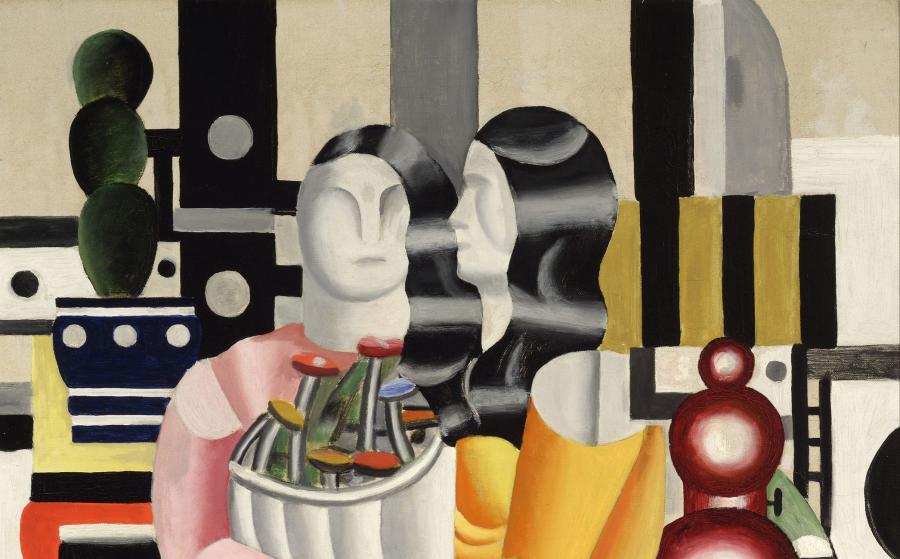 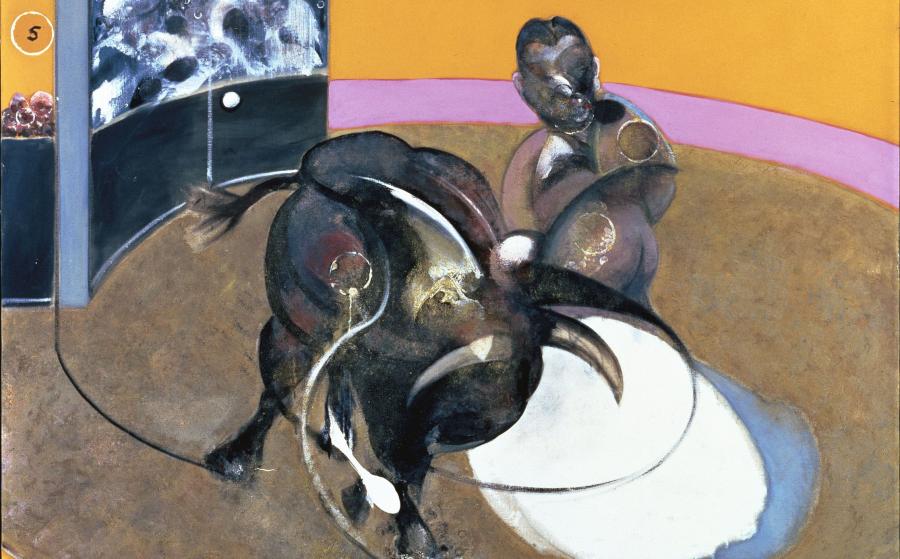 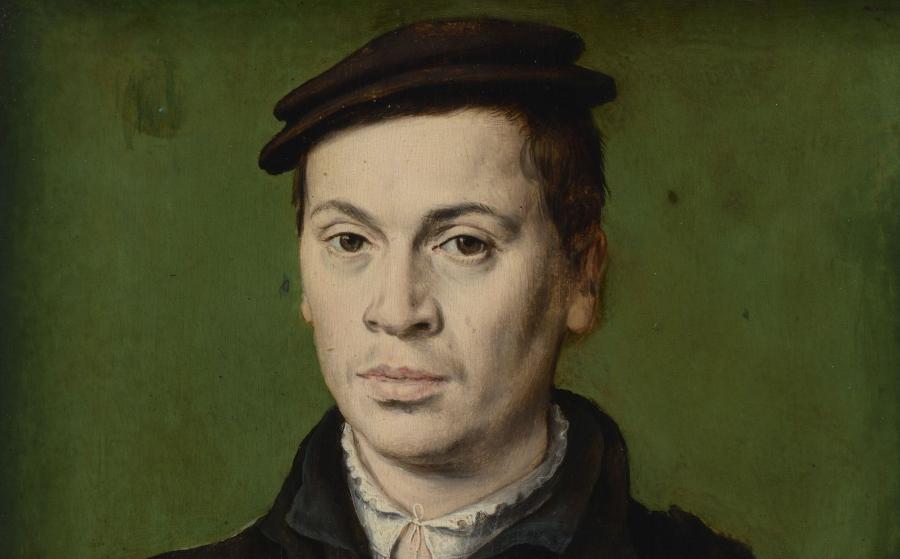 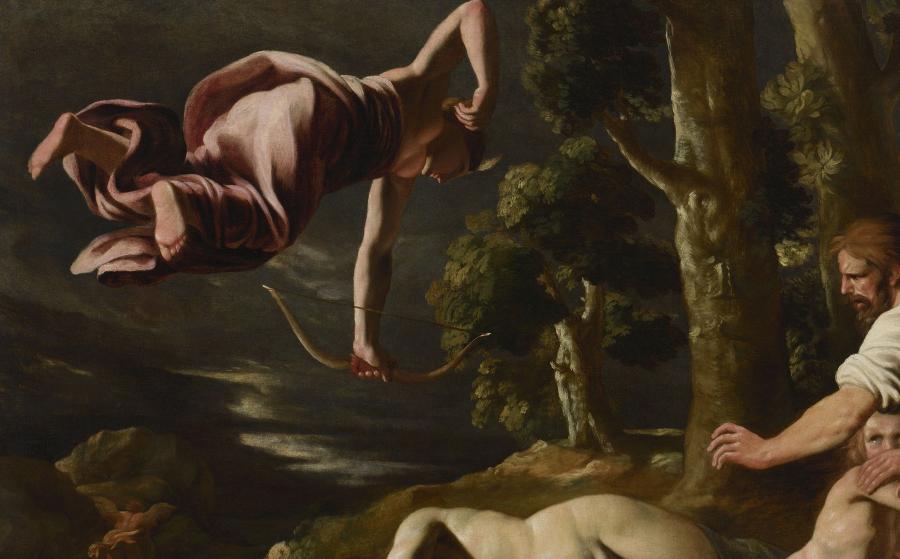 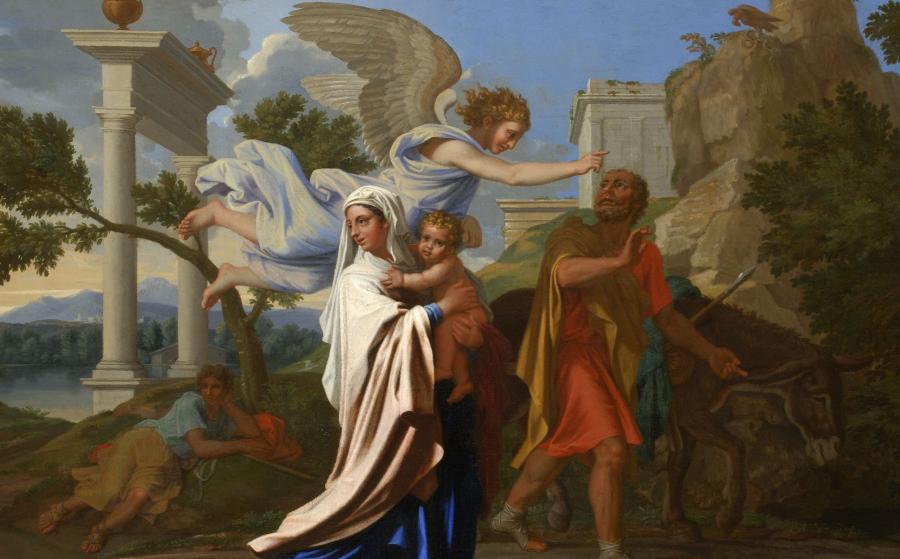 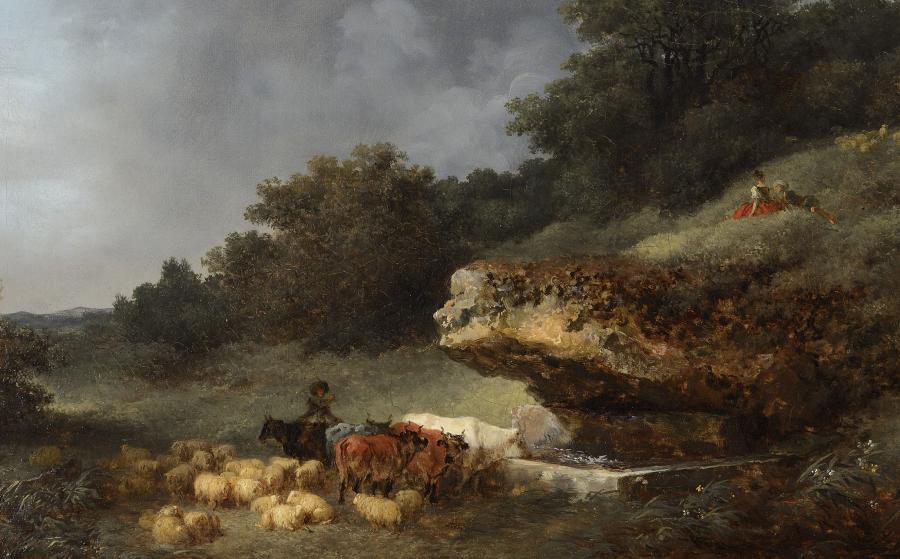 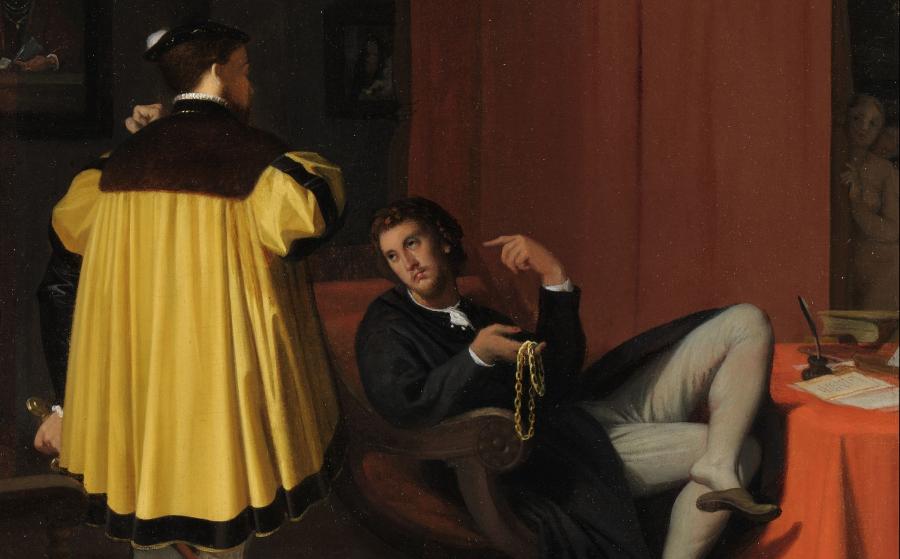 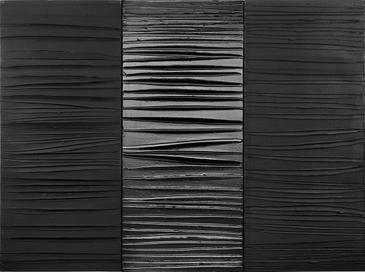 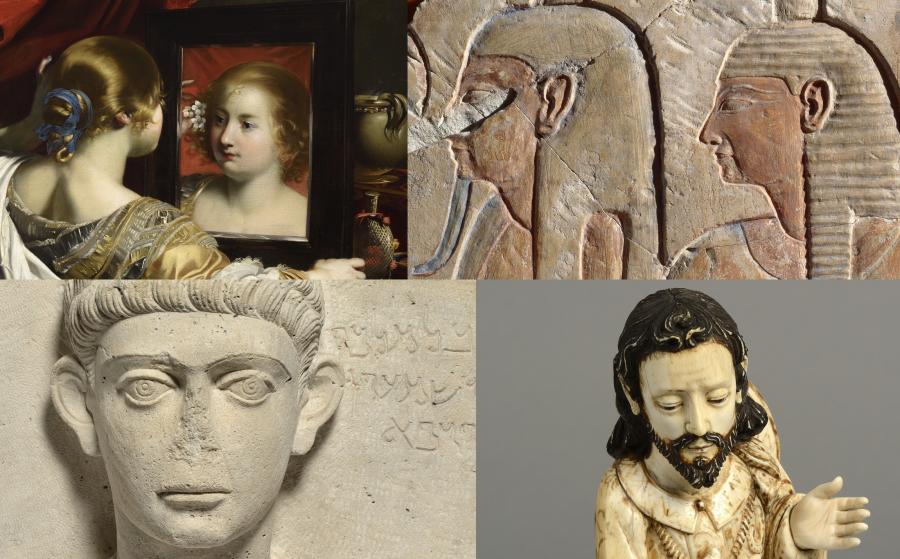